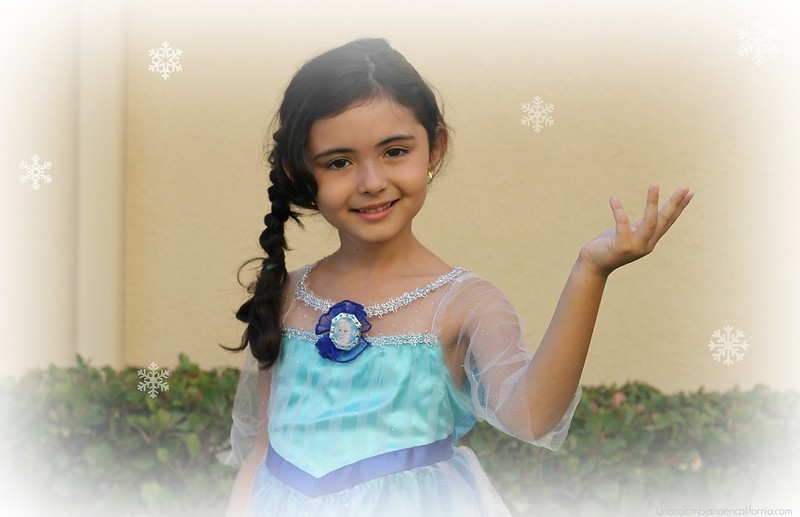 Whoever has little girls know the story. My daughter is fascinated by the movie Frozen since she saw it for the first time. She loves all of the characters of Arendelle, knows all the songs, imagining castles of ice, but there was only one thing missing: Elsa’s dress.

Finding one was not an easy task. It took a year of asking store after store if they had one available and the answer was always NO. As soon as a store began to sell them, they were gone in seconds. I began to think that I would never find one, but my daughter, so optimistic, knew that some day by some miracle she would get one – and that is exactly what happened. 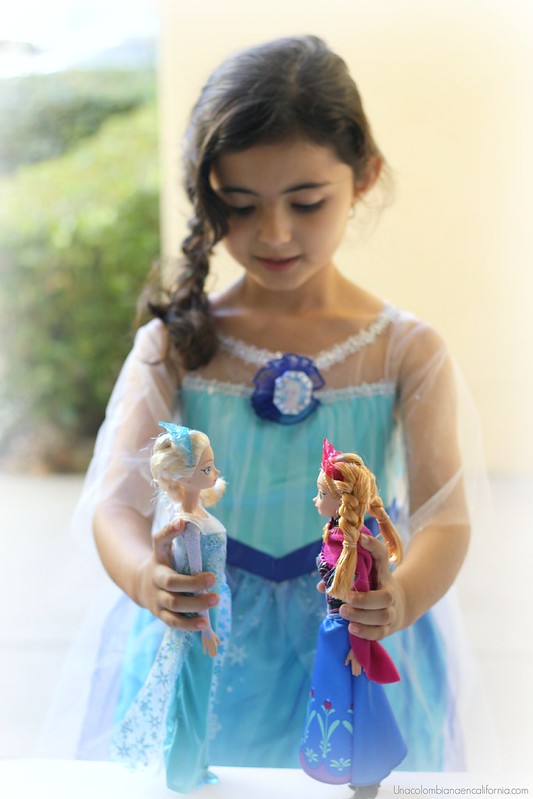 I was looking for some laundry detergent at WalMart when my daughter insisted on looking in the toy department. She wanted to see if they had any Elsa’s dresses. I sighed and looked at the ceiling in hopelessness begging for a miracle.

A shriek of emotion erupted and I knew instantly that what we were looking for was there. My daughter jumped up and down with her little voice repeating, “I found it!  I found it!” 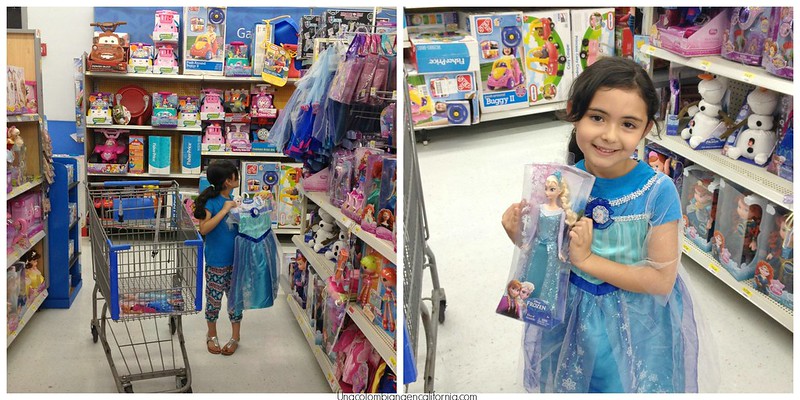 Without hesitation she wanted to try it on asking for my assistance;  it seemed as though her hands were trembling with excitement, but in the blink of an eye my daughter had transformed.  She had transformed into the Queen Elsa of Arendelle. 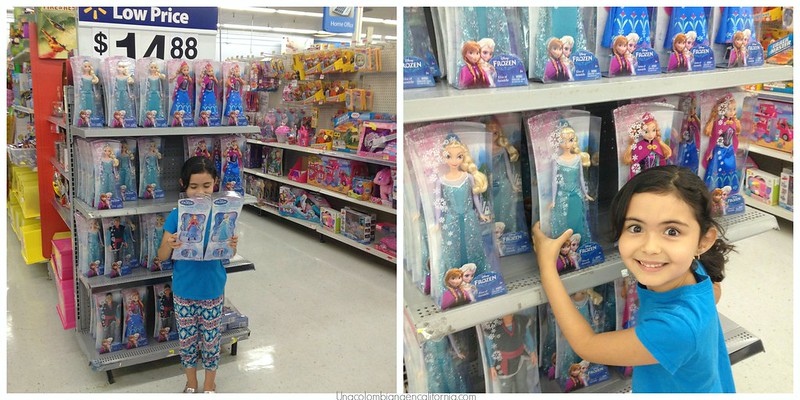 But it did not end there…like an act of magic there also appeared for sale toy dolls of Elsa and Anna.  As difficult as it was to find the dress, the same it was for the dolls, but there they were.

Now the joy was complete. I finished with the grocery shopping, but without a word from my daughter I could sense the urgency to get home quickly.  As soon as we opened the door, she rushed upstairs and came back down transformed into the Queen Elsa of Arendelle.

Sometimes happiness comes so unexpectedly and in this case we succeeded in attaining Elsa’s dress – the one that was so impossible to find.  If you are in search of this dress or the dolls of Frozen, then hurry to WalMart before they are gone! 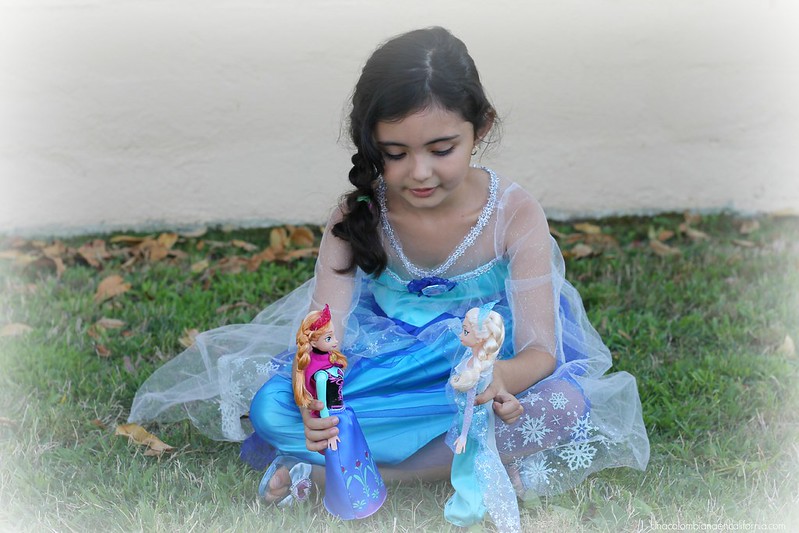